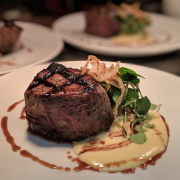 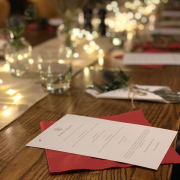 We were approached and asked to find 20 influencers to attend Young’s Pubs Pre-Burn’s Night event taking place at The Candlemaker, Cannon Street. To ensure the influencers were relevant to Young’s Pubs and the event, we invited foodie bloggers based in London including those we already had relationships with and who we knew created the type of content we were looking for, for example @london.food and @feastlondon.

We had a turnout of 21 influencers. Many of which shared their images via Instagram Stories and on their main feed. As a result, a large amount of third-party imagery was produced and we were able to utilise it into their content strategy.

We also received great feedback from many of the influencers who joined us, saying ‘it was the best influencer event they had been too’. 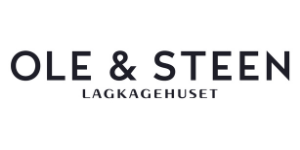 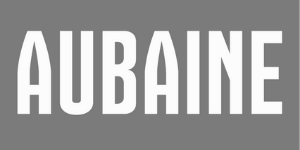 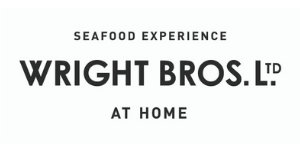 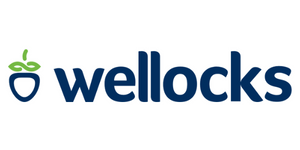 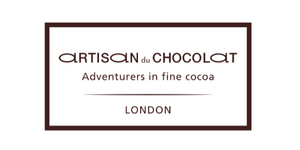 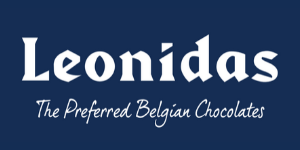 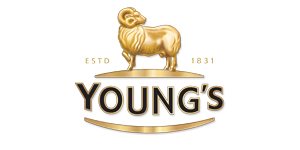 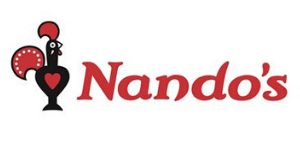 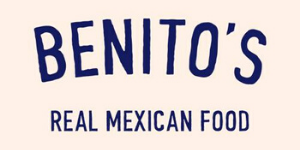 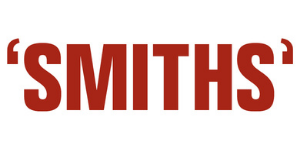 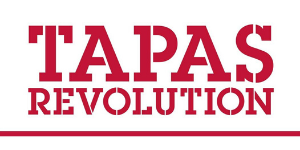 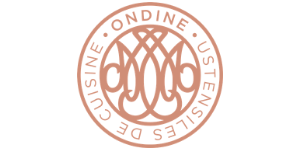 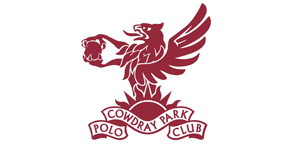 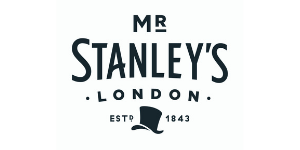 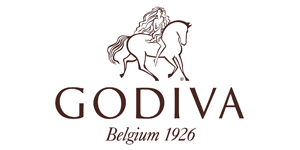 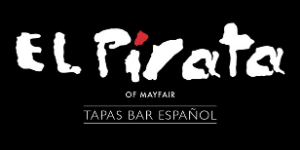 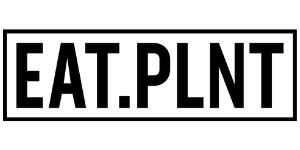 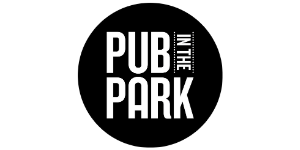 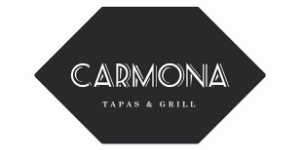 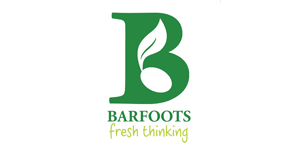 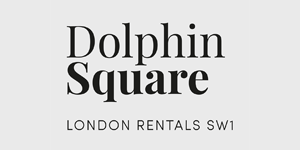 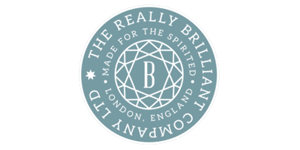